The total distance I recorded with my Garmin (without flight) is shown here: 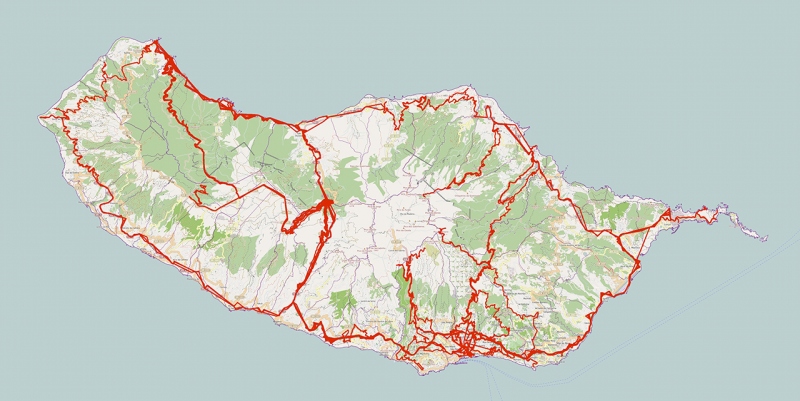 On Madeira, 2053 kilometres were covered over the 2 weeks.

During this time I used 2 cameras with overlapping lenses. The Nikon D800 was mainly used in Funchal in the market hall and at the volcano visit. 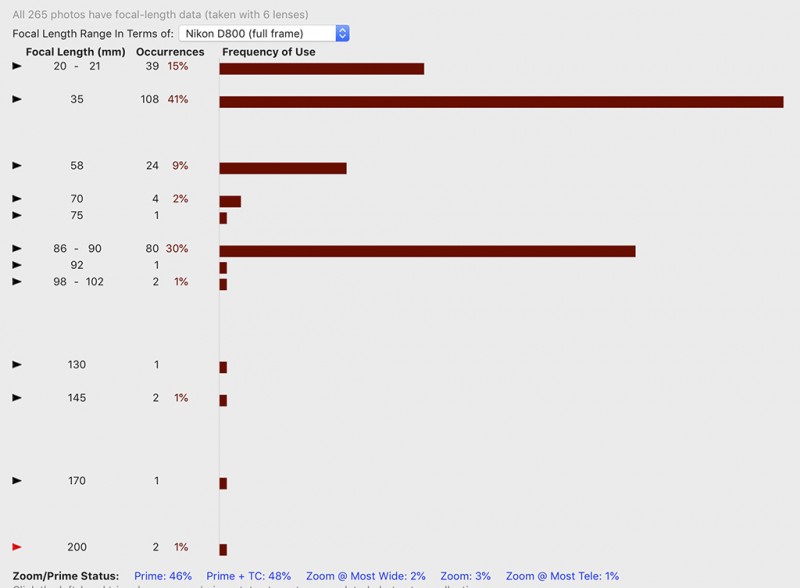 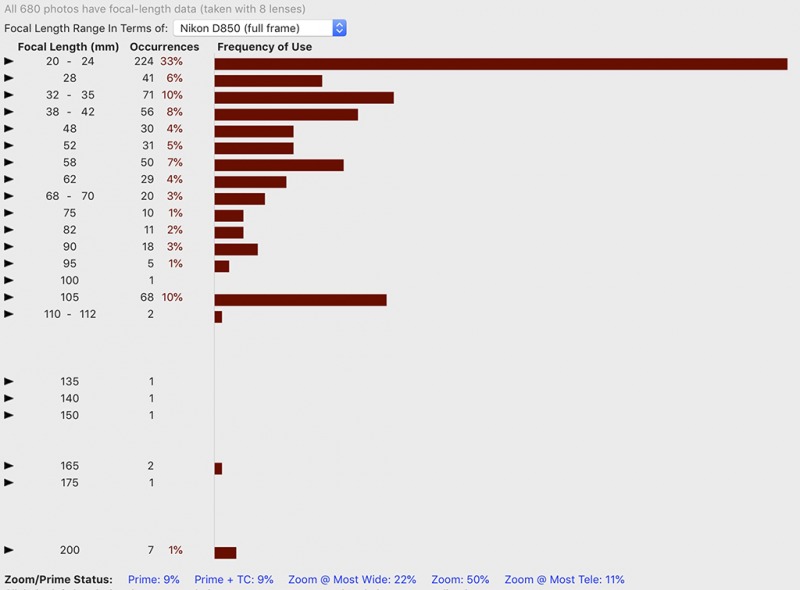 The number of images contains the multiple images for HDRs or panorama as well as the calculated final results.

I could have done the travel without the Nikkor 24/f3.5 PCE lens. Apart from that, all other lenses were often used. Since the image quality of the Sigma 24-105/f4 Art is so good, I could imagine during a further stay on the island with only

That would be perfectly sufficient.

In the second post about Fanal I had shown a sequence of pictures showing how the clouds come over the cloud forest and disappear again. Here is a suitable video.