Diverse locations which we should do as well while being there but also some we have to decide on once seeing them (again).

Missed this famous location in 2016, so definitely want to give it a try this time. 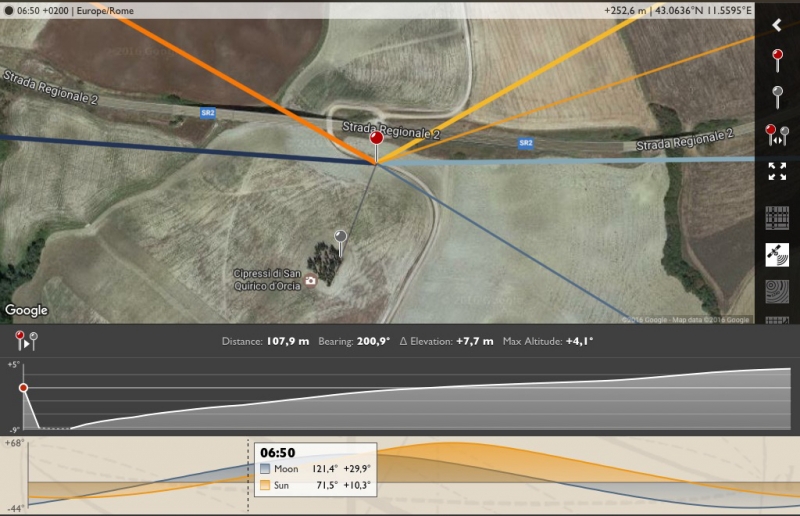 The location works for sunrise and sunset. 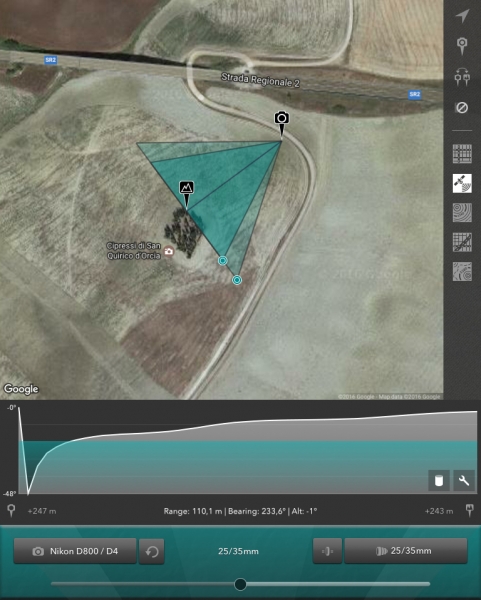 The 25mm or 35mm lenses should be the best choice here. It might also work for the 18mm but that is to be decided once on location.

Done some shots at this nice villa in 2016 with the straight cypress entrance. Not a must have for 2017.

This location might also work during daytime when the sun is not too intense. 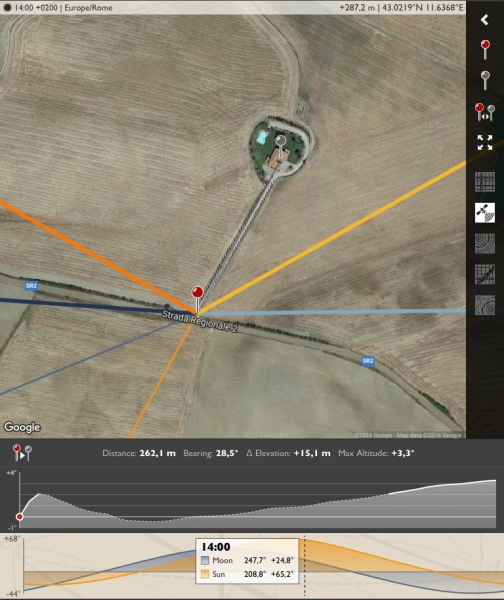 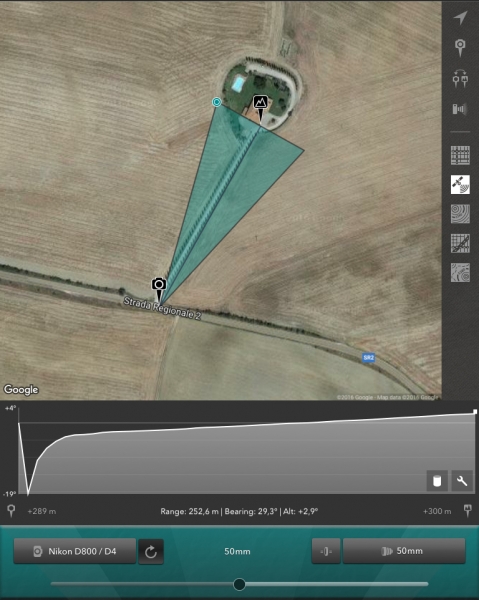 The 50mm lens in portrait mode might work best here. 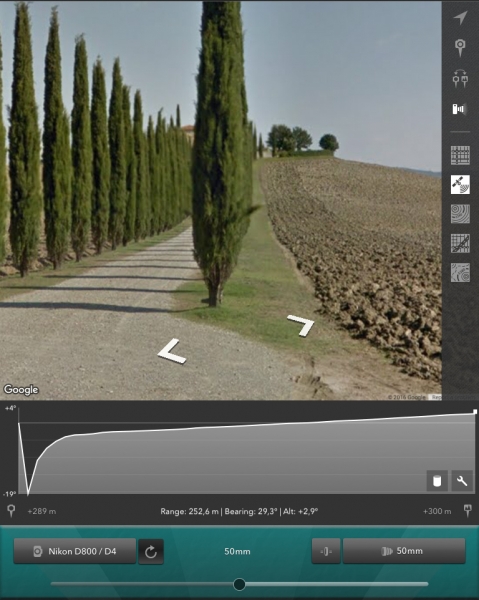 Street view from Photo-Transit shows nearly same as my shot from 2016, only with a different angle when using the 50mm.

An alternative far distance shot of the chapel from the street which can also include Pienza. 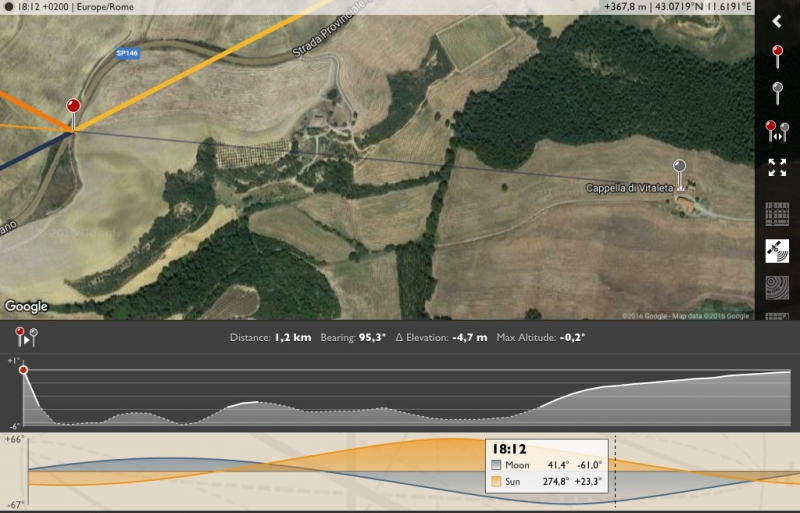 A late afternoon shot should put some nice light towards the chapel. 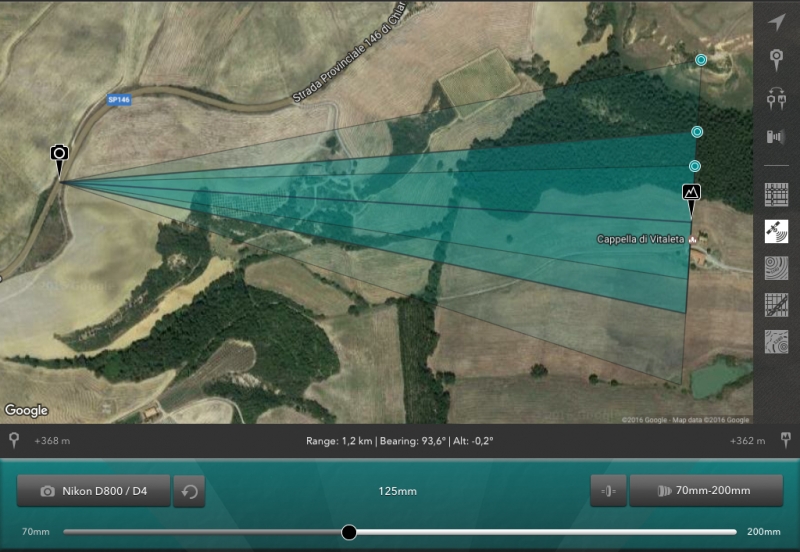 Long lens is required for getting the chapel only but using the 70-200/f2.8, it could also allow for adding Pienza into the picture. 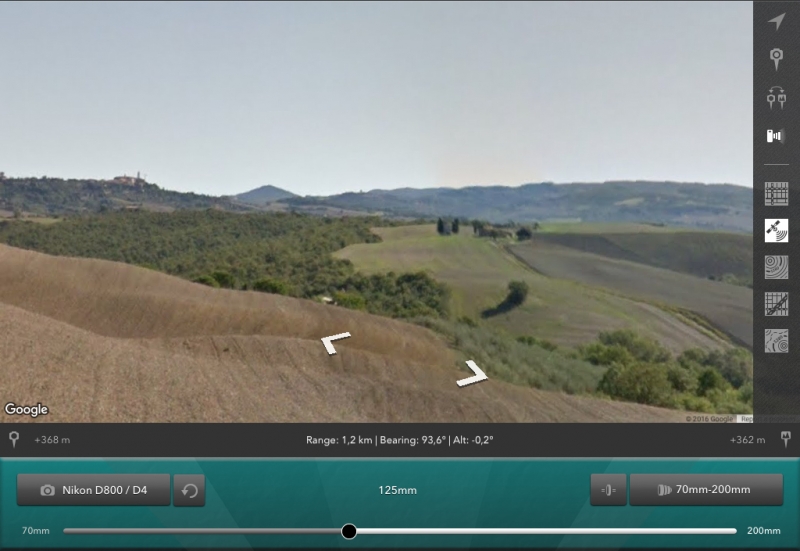 We’re going to Madeira this year. 2 weeks should allow us to see several locations, not only for photography. Below is my current planning. Short-Trip #1 The short trip will have 2 locations with a Funchal view from the east. The overall distance is about 8 km. There are 2 similar locations in this area, […]