We went there yesterday to take some shots according to my planning. However, the second part from the planning didn’t work out as the second and third planned locations are not doable due to no pathway to get there (which isn’t showing as good on Google Maps) and also it is closed rest area for breeding birds. The only way to obtain a view from that side was too far north so there was no way to get the lighthouse in front of the sunset. This should be doable in winter time when the sun is not going down that far towards north west.

So, the 1900h CEST shot was working out well. I am pretty satisfied with that one using the desired lens, the Voigtländer 90mm f3.5 APO Lanthar.

We stayed about 90 minutes at that location before we wanted to move to the eastern side, but, as said, this didn’t work out. So we did some later shots from a slightly closer location. 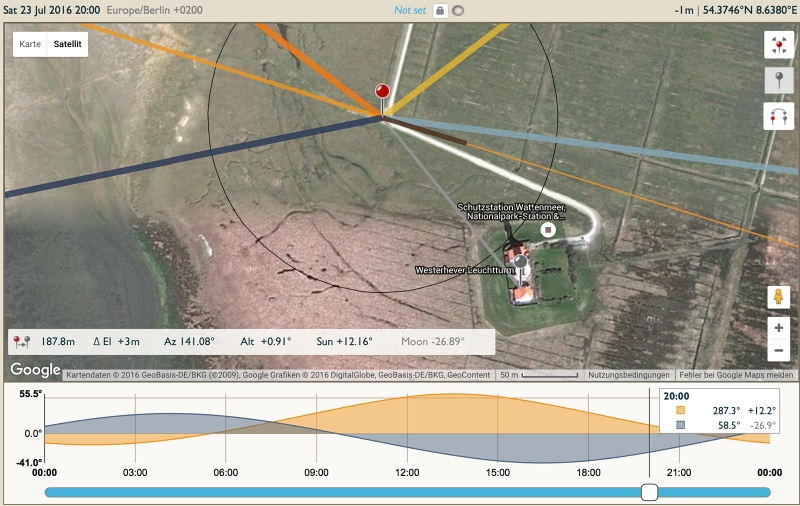 Using the Zeiss 25mm f2.8 ZF.2 lens the colors turned out nicely and the lighthouse is showing nice against the thin clouds in the back.

To get the other desired shots having the sun behind the lighthouse, March seems to be a good time to do so. Also has the advantage to happen earlier the day and not having these nasty mosquitoes all around. 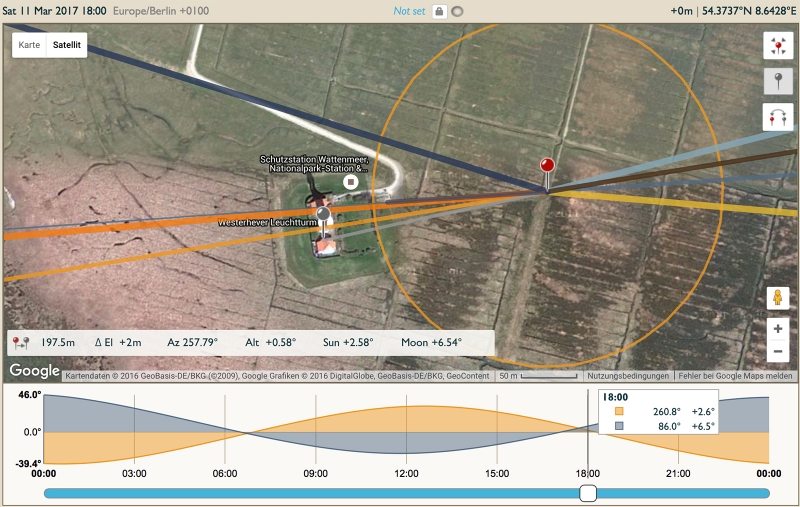 On our way back I did 2 additional shots from the distance which shows slightly what is to be expected having the sunset behind the lighthouse.

Besides having some stunning pictures from the chosen first location I am also more confident about the quality the manual lenses do have. Especially the Voigtländer 90mm and of course the Zeiss lenses do a fantastic job. But also the Voigtänder 58,mm Nokton is still a fantastic and also sharp lens. It’s coloring is a bit cooler than the Zeiss but also very nice.

Conclusion: Worth to go there? Definitely. Did I get what I wanted to get? Not all of it. Going there again? Definitely for the wintertime shots, if weather permits.

Yesterday afternoon we went to Greetsiel. At first it was only meant for the twin mills, but since it is just around the corner, the Pilsum lighthouse was also on the list. In the afternoon in the west of the lighthouse the light was still much too bright, but here I could fly with the […]

After some time I was able to use the Mavic Mini in the early morning today. The weather was not that good, but it was enough for a few shots in the southern part of Cuxhaven.

Actually, I wanted to take one last set of pictures of the comet C/2020 F3 Neowise. There the clouds on the one hand and the brightness of the comet on the other hand made a line through the calculation. It has meanwhile only a magnitude of 5 and that is quite weak. Well, a short […]